Immigrant visa processing at a U.S. Consulate abroad is one of the two methods of acquiring lawful permanent residence by an alien. The alternative method available to aliens already present in the United States is called adjustment of status (”AOS”). According to 22 CFR §42.61(a), an alien applying for an immigrant visa shall make application at the consular post that has jurisdiction over his or her place of residence.

In certain situations, the alien may be permitted to process with another consular office. However, such situations usually involve hardship. 9 FAM §42.61 N2.2-3 provides the following guidance regarding hardship:

a) Hardship would not usually be considered to exist when an alien does not wish to return to the place of last foreign residence only because of inconvenience or expense.

b) A brief, temporary absence from work would not generally be considered a hardship.

c) Inability of an alien to travel long distances because of physical infirmity or advanced age would be considered to entail hardship.

d) The presence of war, widespread civil disturbance, revolution, or other similar phenomena in an alien’s country of last foreign residence would be evidence that hardship could result if the alien were required to return to that country. 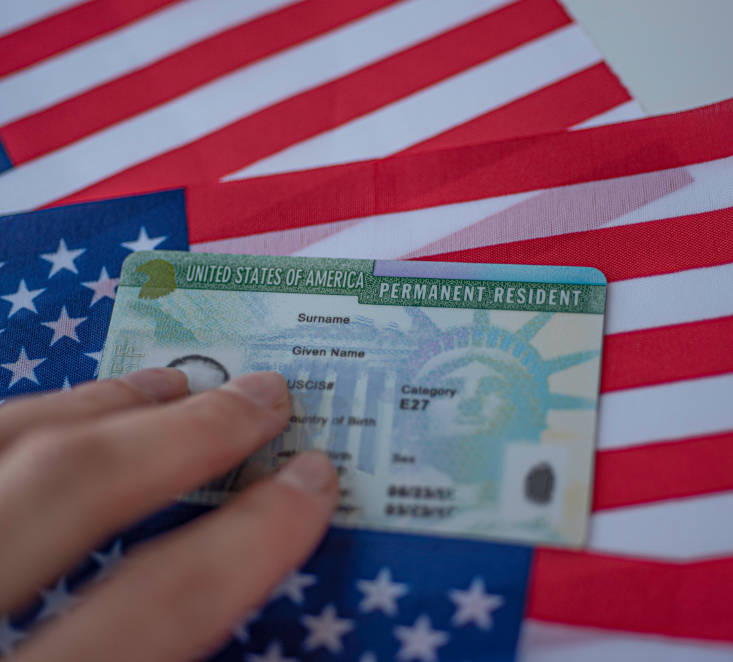 The timing of an immigrant visa depends on the availability of a visa number. Although immediate relatives and certain special immigrants are not subject to numerical limits, all other visa applicants are so limited.

As a result of these numerical limitations, visa backlogs exist in certain preference categories. The priority dates of cases currently being processed in each category appears in the DOS Visa Bulletin.

Available visa numbers are allocated within each preference based on each alien’s priority date. In family-based cases (I-130) and employment-based preference categories (I-140) where no individual labor certification needs to be filed, the alien’s priority date will be the date that the approved preference petition was filed and received by USCIS. Where an individual labor certification must first be filed, its date of filing and acceptance by the Department of Labor is considered the alien’s priority date. Once a visa application has been properly completed and executed before a consular officer, a visa must be either issued or denied. Where an alien is ineligible under a ground of inadmissibility for which a waiver is available, he or she will need to apply for an immigrant waiver before an immigrant visa can be issued. Immigrant waivers are different from non-immigrant waivers granted under INA §212(d)(3).

To be eligible to receive an immigrant visa through consular processing, you must prove that: